When Sensi was founded, its pro-cannabis agenda was front-and-center, and the identity we developed reflected that. The dynamic, deconstructed Sativa leaf was inspired by the words of founder Ron Kolb: “we want to take people’s perception of the cannabis industry and its users, and we want to blow it up.” The lowercase wordmark, set in Titillium, served as the nameplate for the magazine for years.

As Sensi grew, the federal illegality of cannabis impacted its ability to do business nationally. It impacted Sensi’s ability to advertise, host public events, and maintain a digital presence. Even in fully legalized markets like Colorado, some bigger-name advertisers looked down their noses at sharing ad space with dispensaries. So, in 2019, Sensi decided it needed a mainstream-friendly shift.

Much like the people who identify with its brand, Sensi should not be defined exclusively by cannabis—it should treat the plant as one component of a healthy lifestyle that encompasses a variety of three-dimensional interests, information, and opinions.

The first logo/nameplate sketches didn’t deviate far from the original; apart from doing away with the overtly cannabis-related icon, we made only minor adjustments to the tracking and a swap to rounder, more feminine fonts. We realized, though, that the wordmark fell flat without the energy of the icon above it. So we then set out to develop  a logo that applied that energy to the name “Sensi.”

Sensi’s logo set has a bold, modern vibe. The voluptuous curves, sharp tapers, and negative space of the lettermark logo give it a sense of elegance and luxury. Each letterform in the wordmark logo is custom-built; the the e, n, and i are designed to complement the sharp, yet curvaceous s. As a nod to where it came from, the letter mark’s “corners” curve at the same angle as the leaves of the original logo.

Sensi Teal is the primary color in Sensi’s corporate branding. A refreshing departure from the stereotypical cannabis green, this soothing, yet vibrant shade sits comfortably between fun and wellness.

While the wordmark is the official logo, the lettermark is powerful enough to stand on its own in most applications, and it often does. It was designed with this purpose in mind, to represent the Sensi lifestyle as universally as the Nike swoosh represents action. 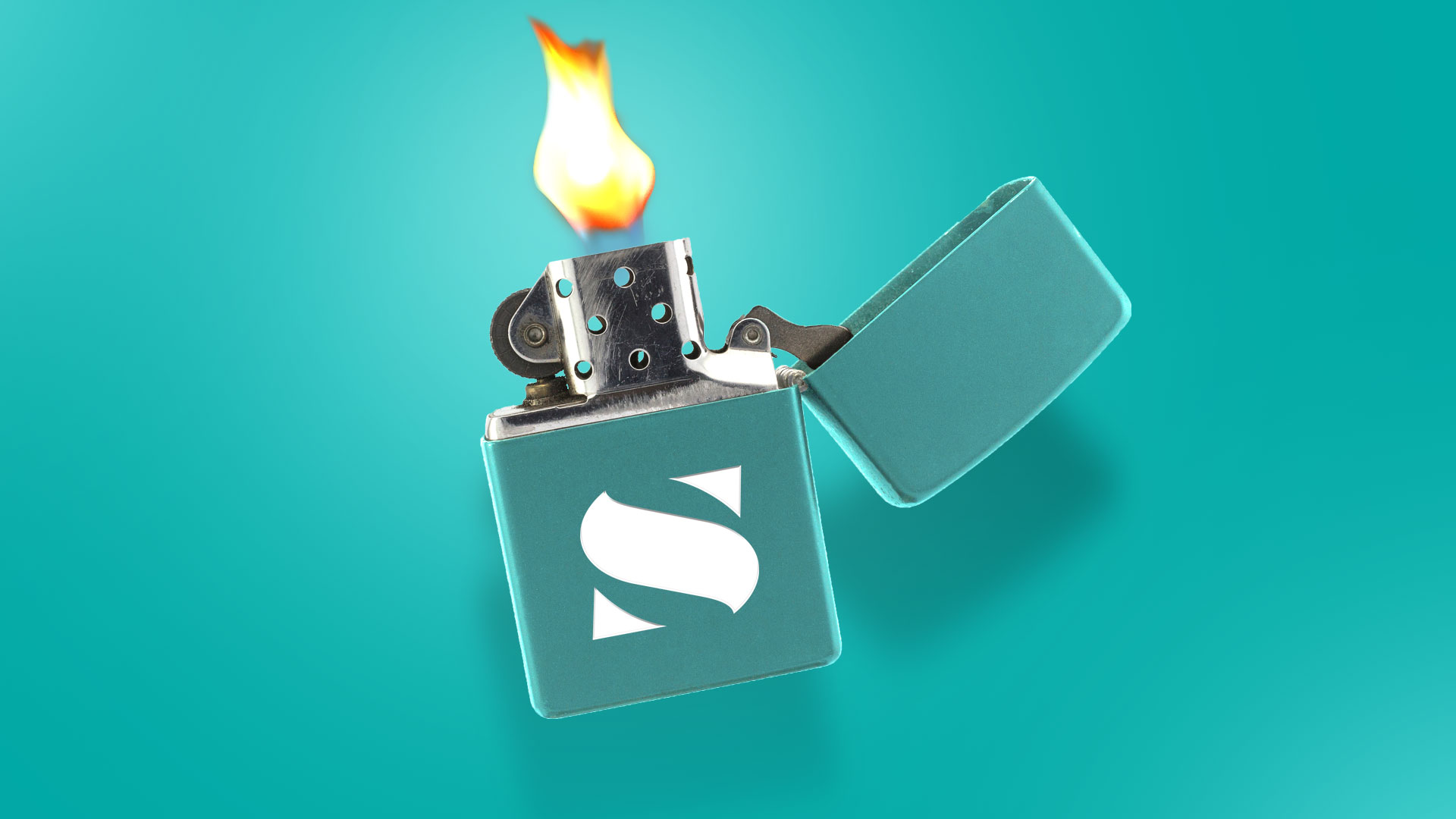 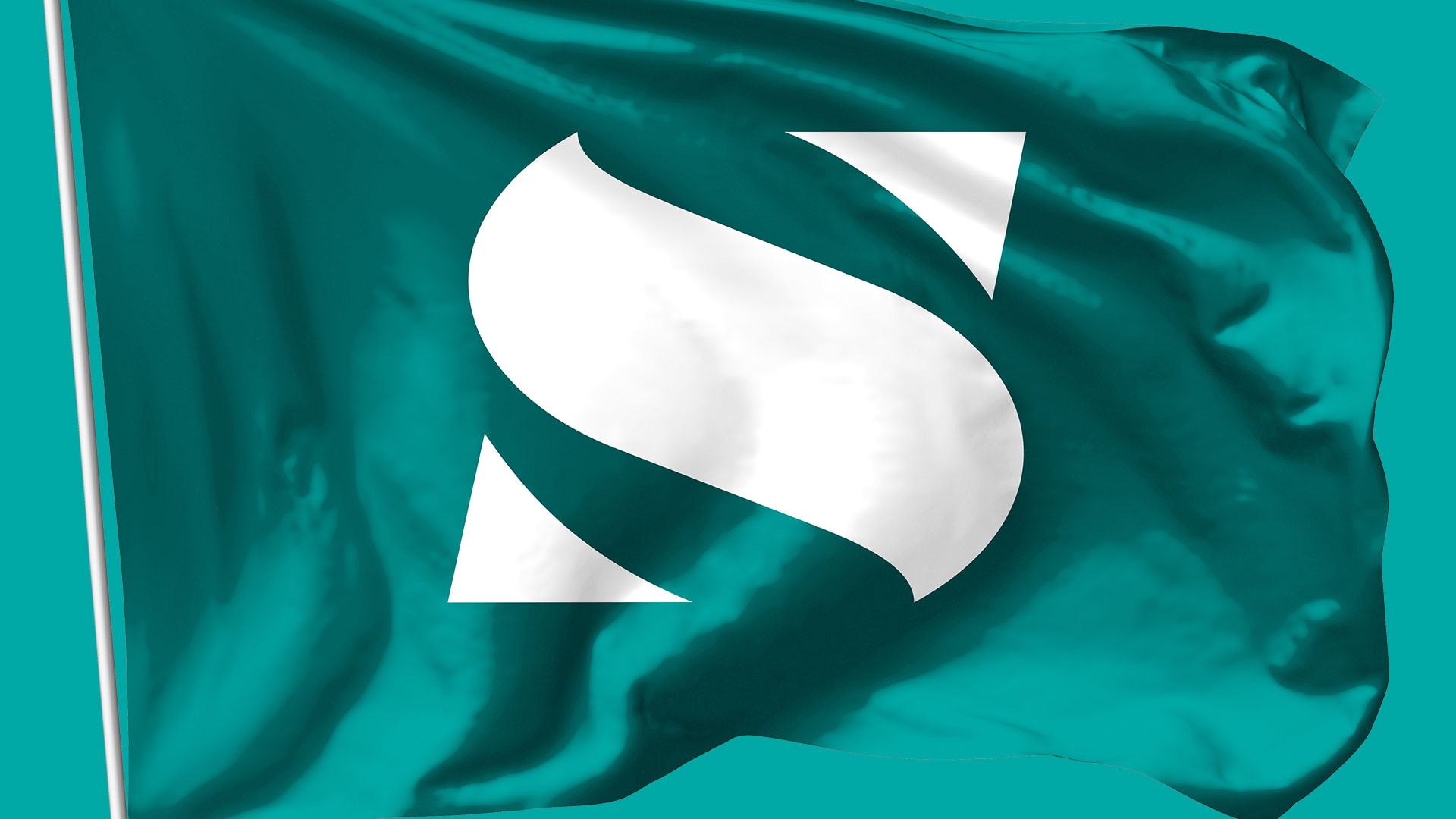 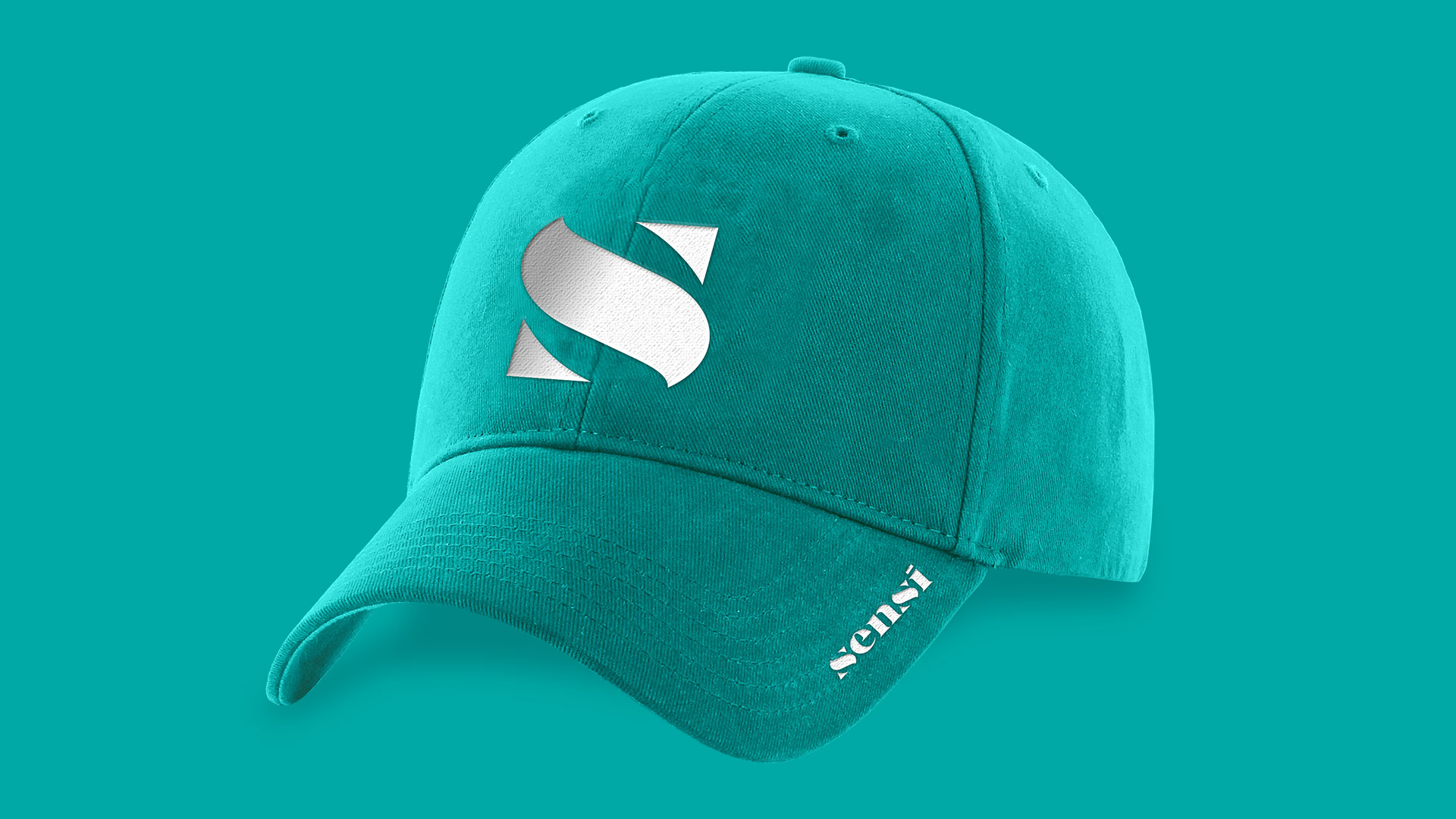 A new direction requires a new look to match. Our redesign brings some much-needed white space and simplicity to the pages of this magazine. One of the key points of interest is the use of an outer column which, if used, leaves a convenient space for pop-out information, and if not, leaves white space around the outside.

In addition to its aesthetic face lift, we also gave it a structural overhaul by consolidating over 11 different departments with little differentiation into three major departments: The Buzz, The Life, and The Scene. This made the magazine more organized and streamlined production. These nameplates are among the few places where photo overlap occurs. These touches of interest, along with a fun, vibrant color palette and the ultra-restrained application of a handwritten script, help bring the visual pop without losing the integrity of the page. 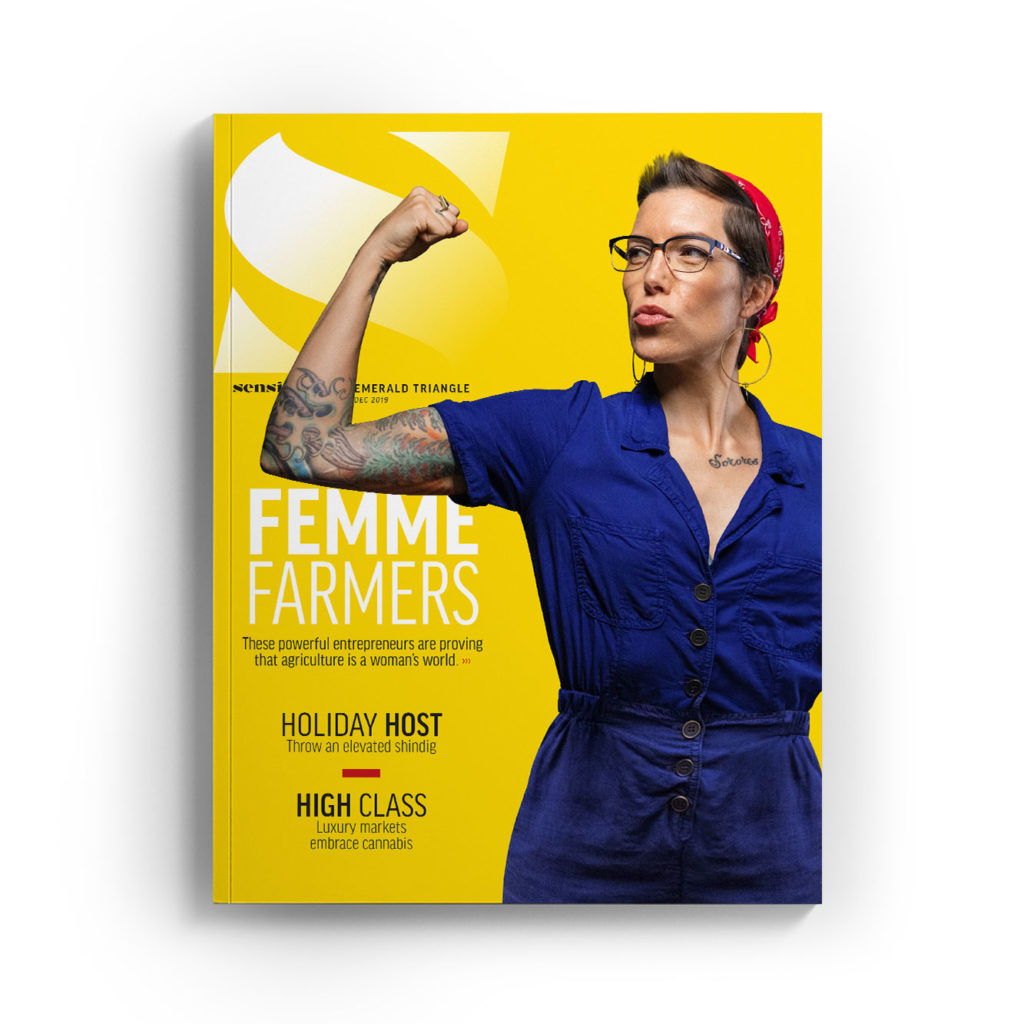 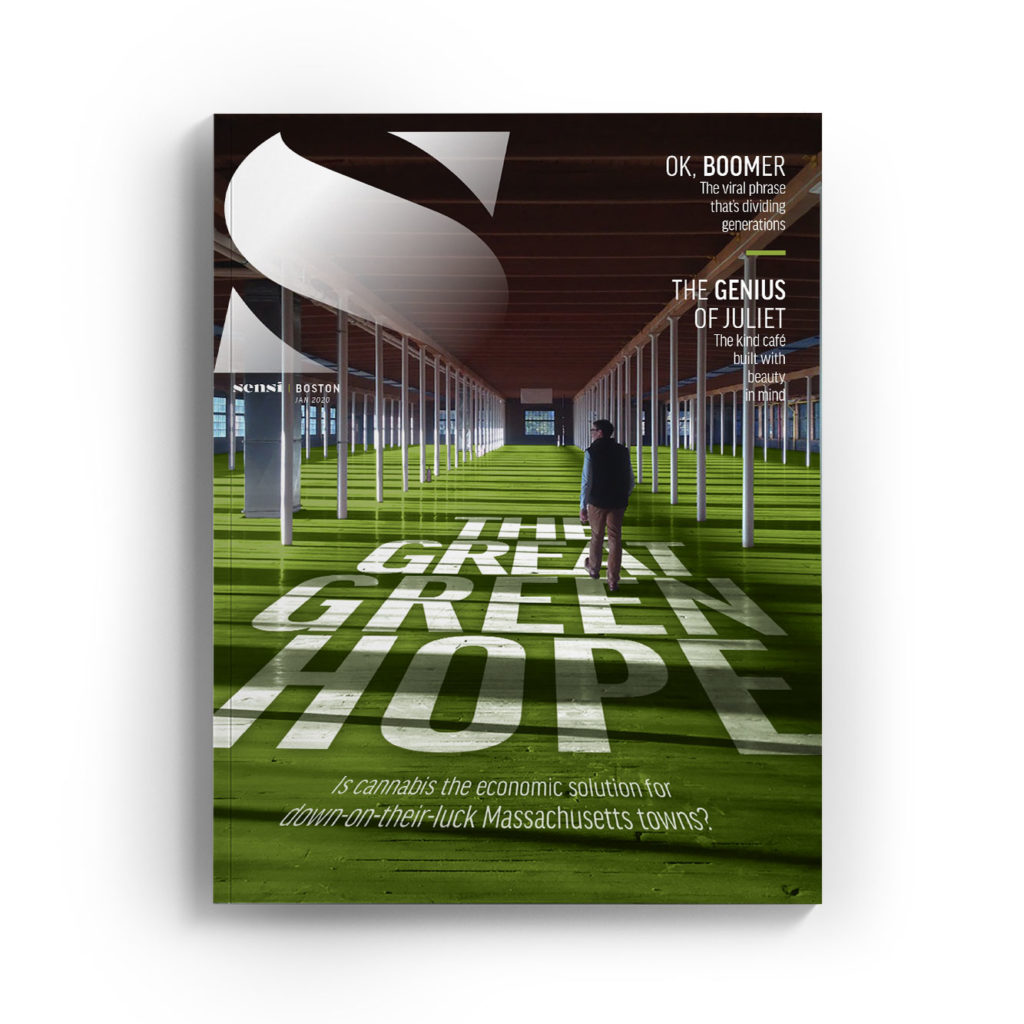 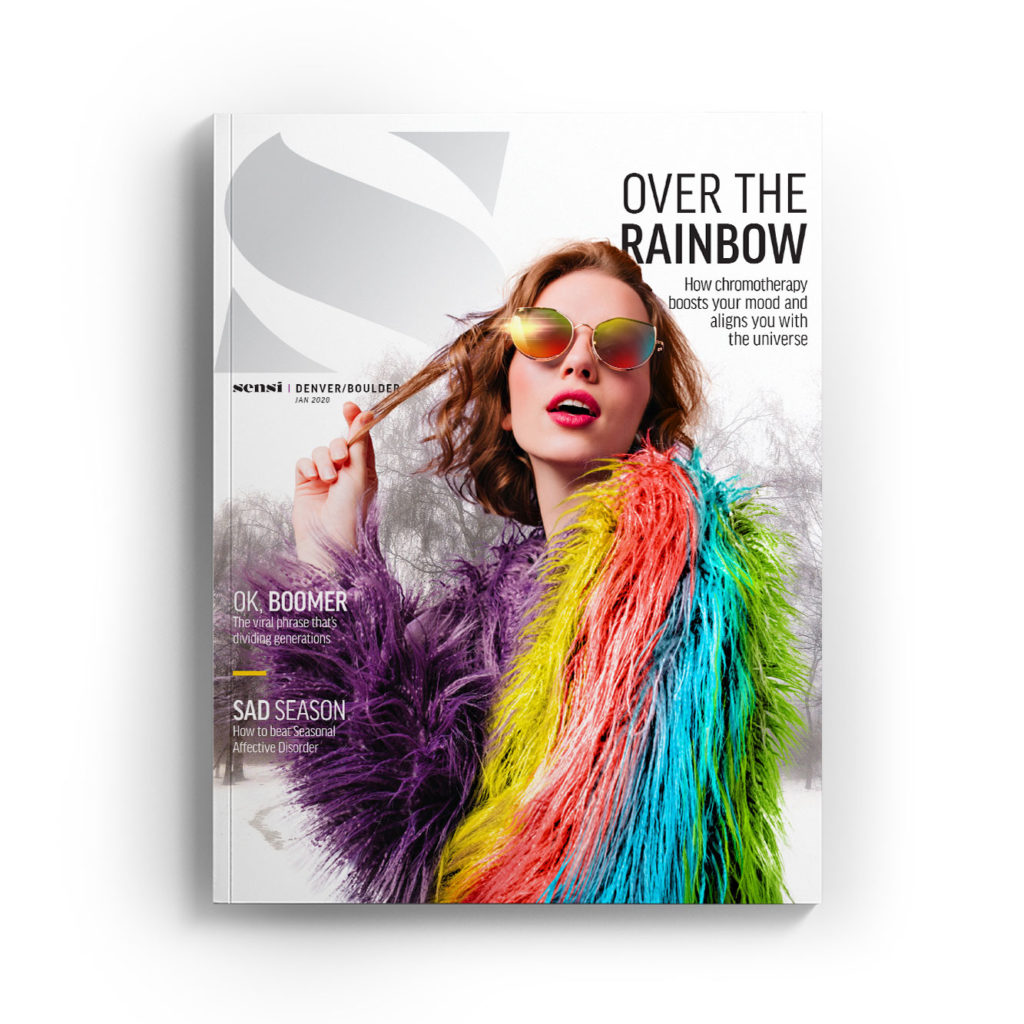 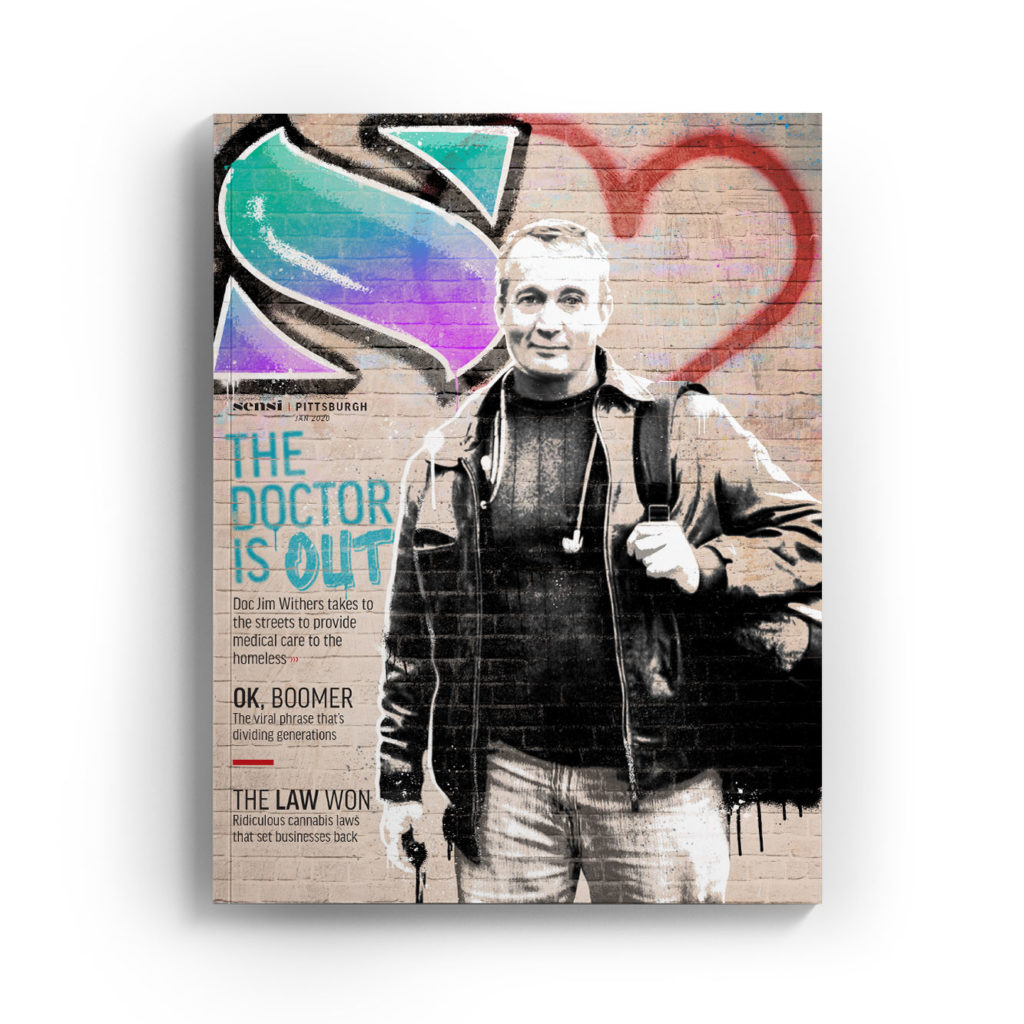 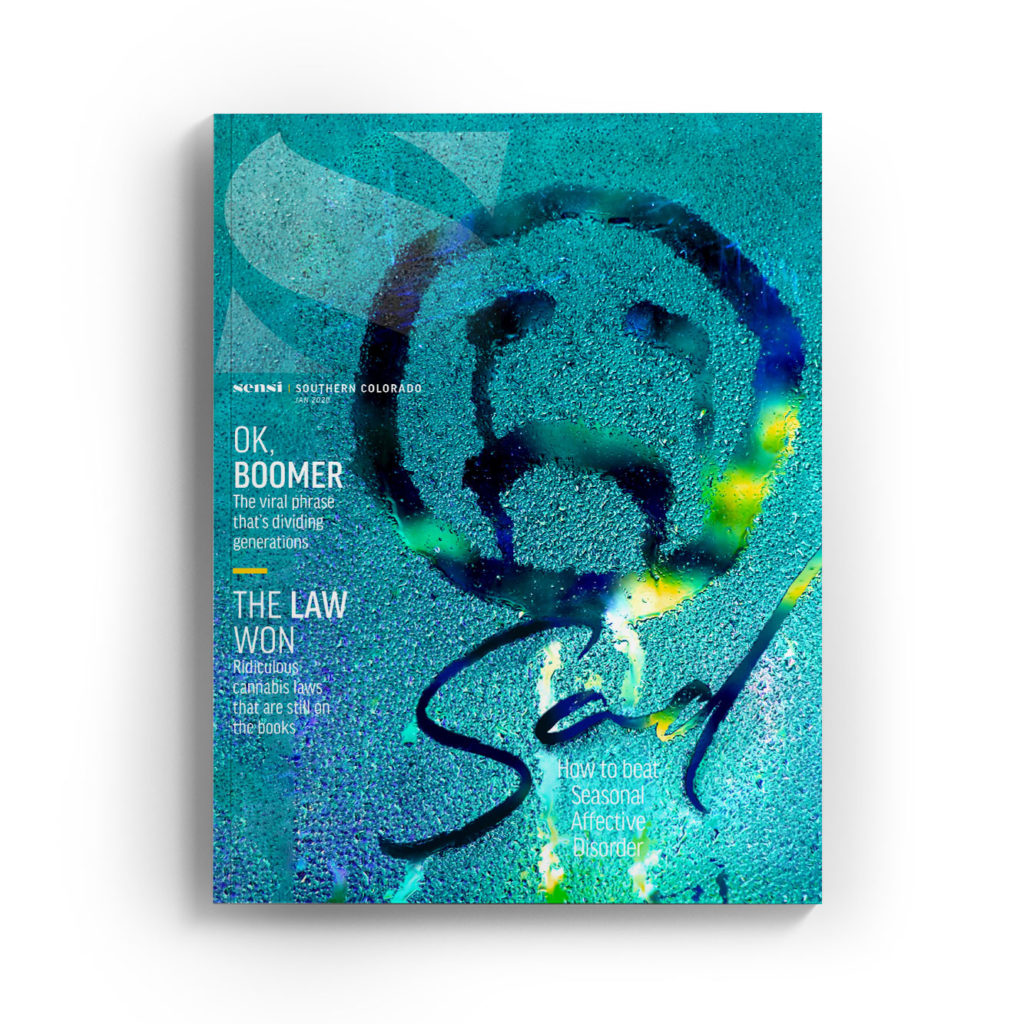 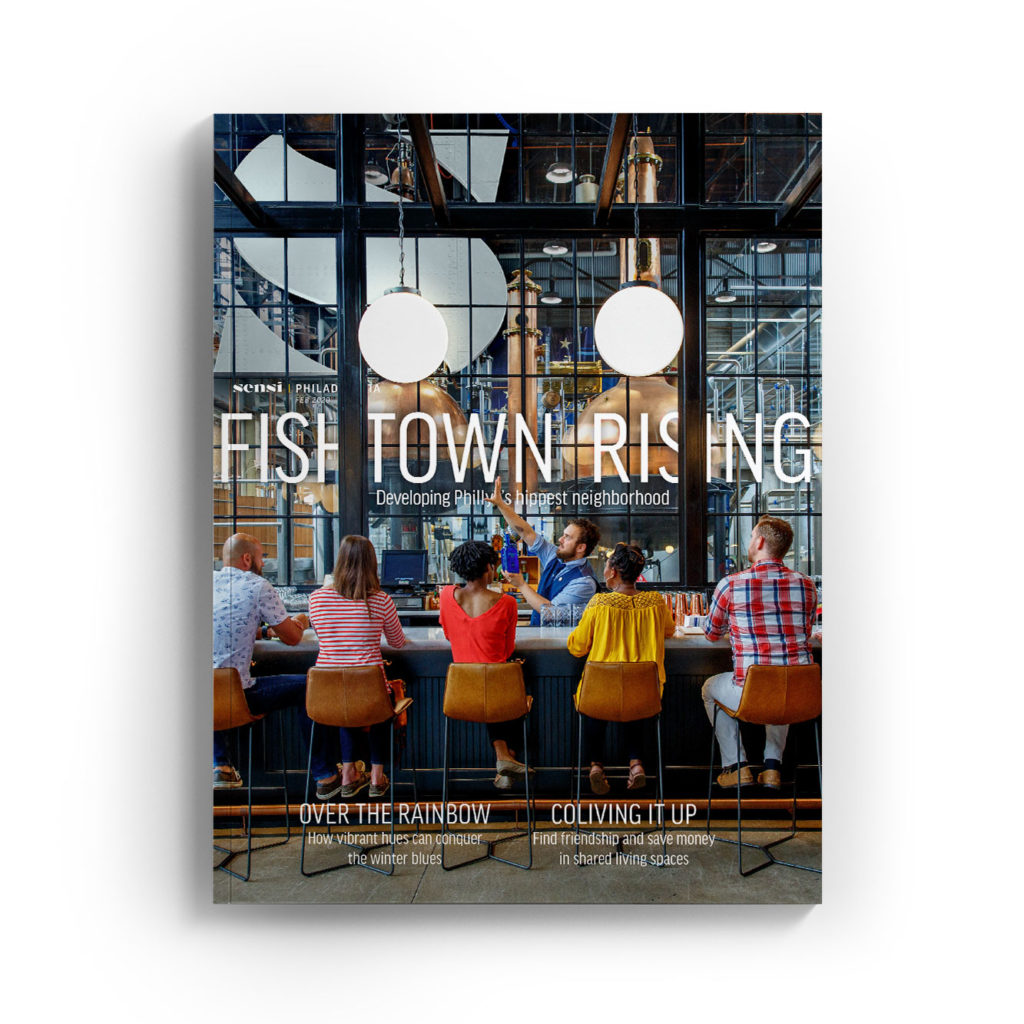 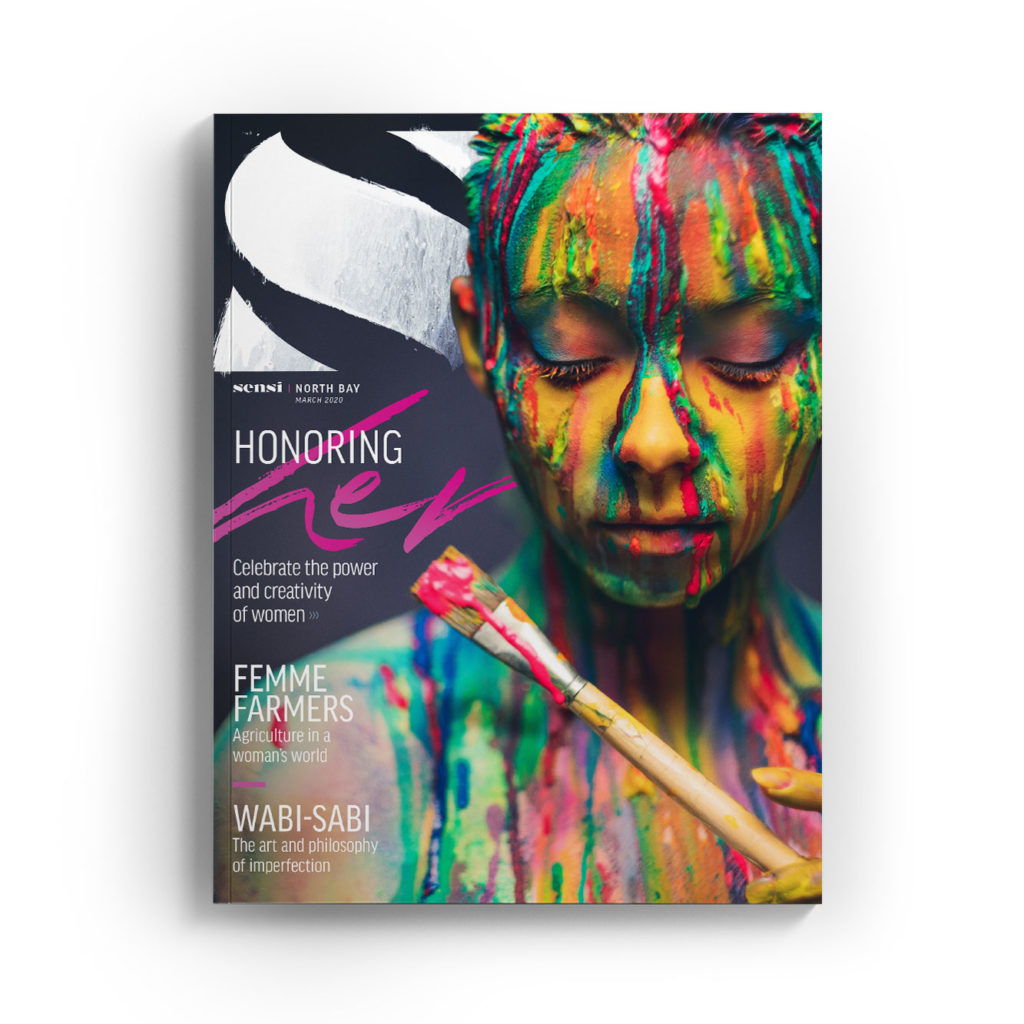 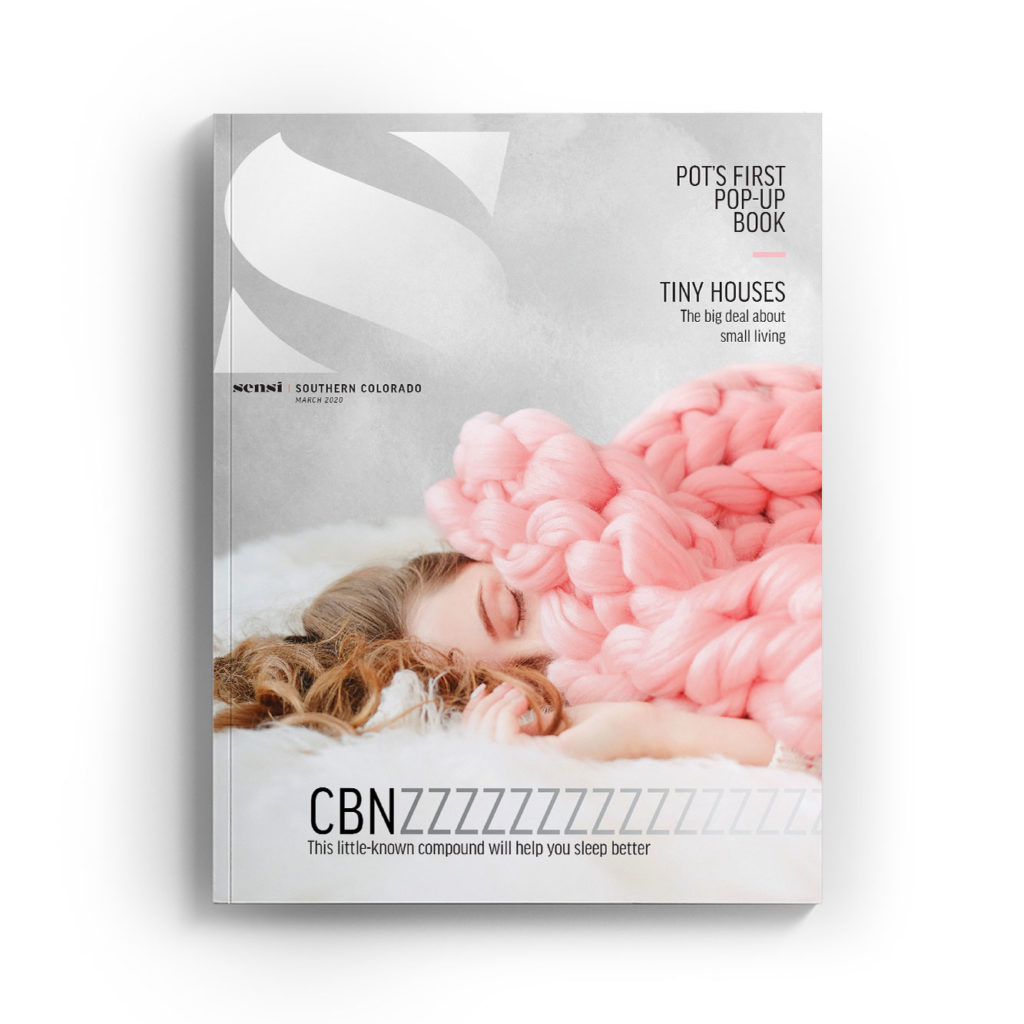 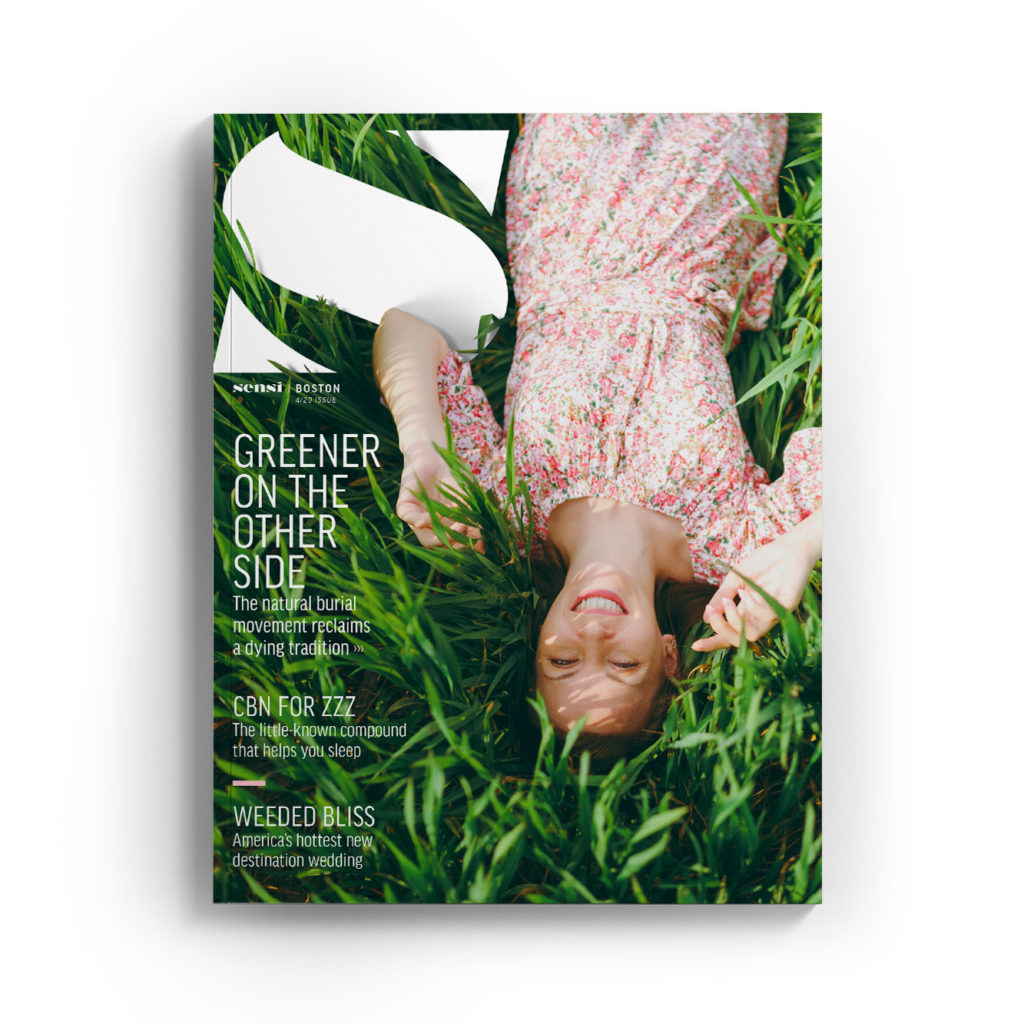 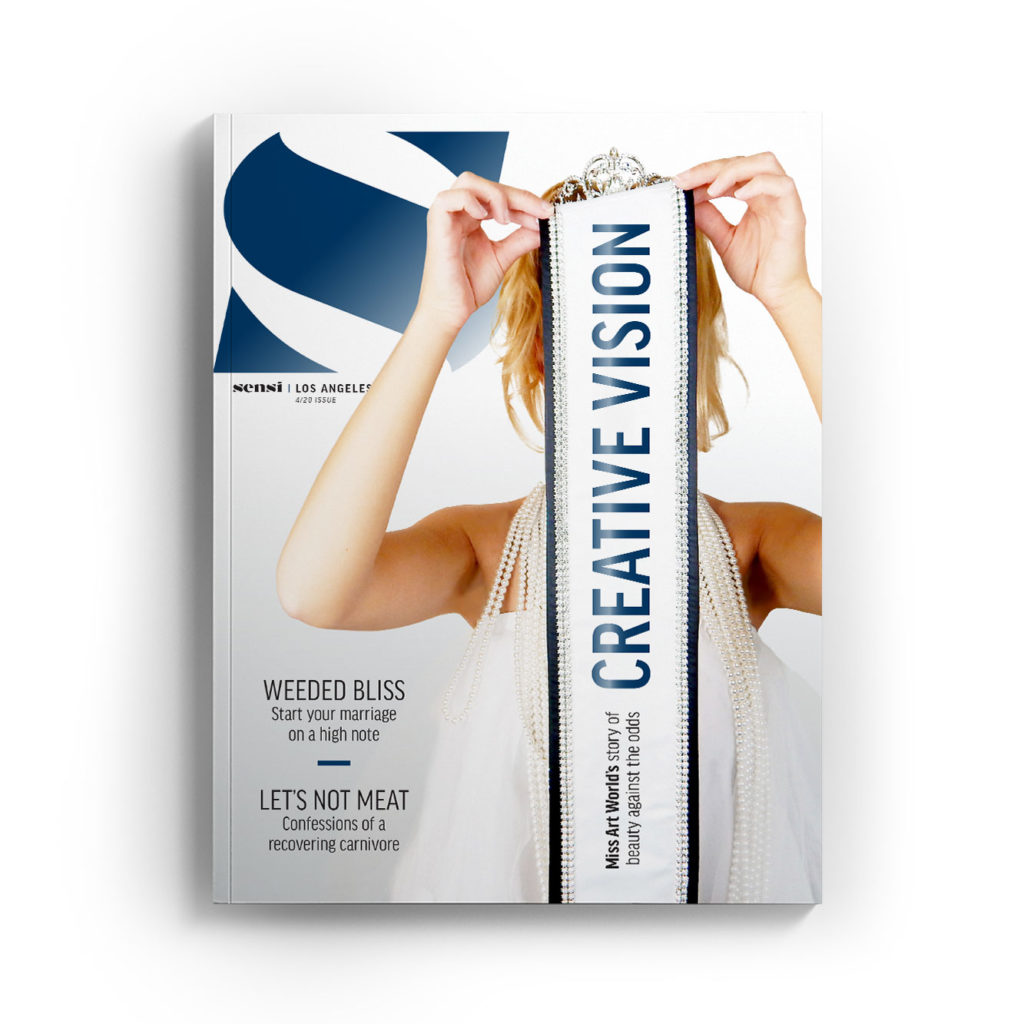 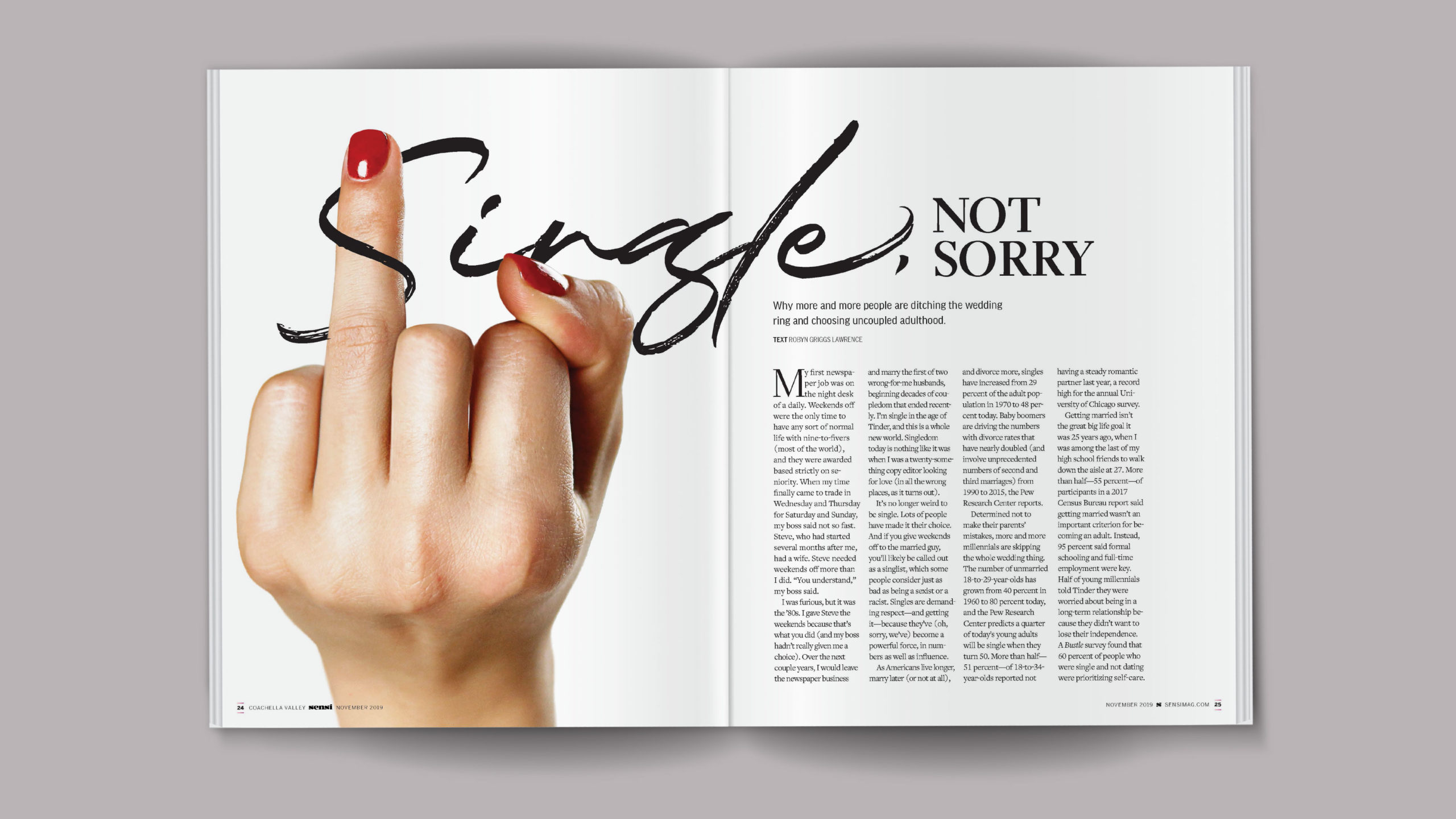 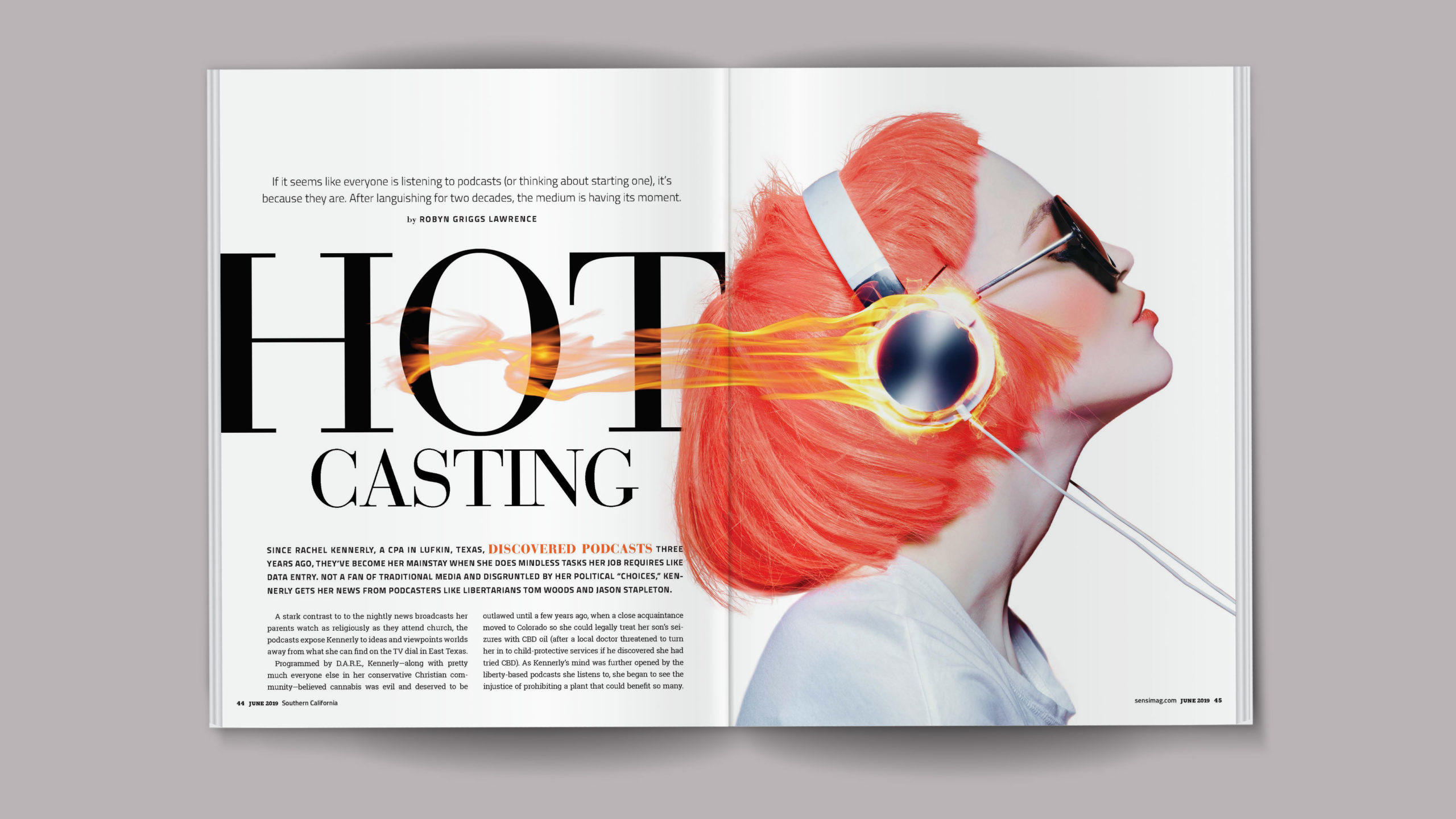 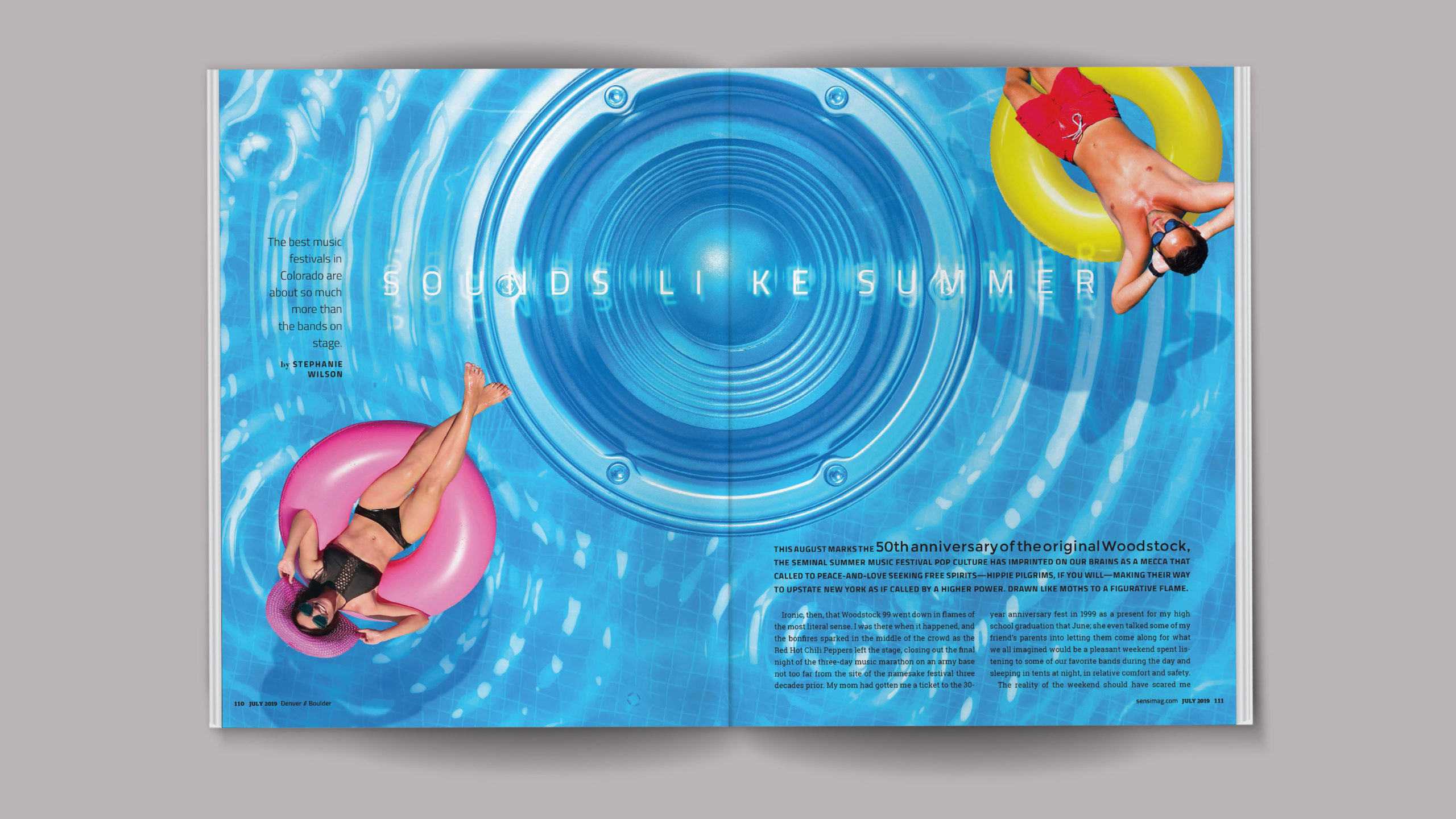 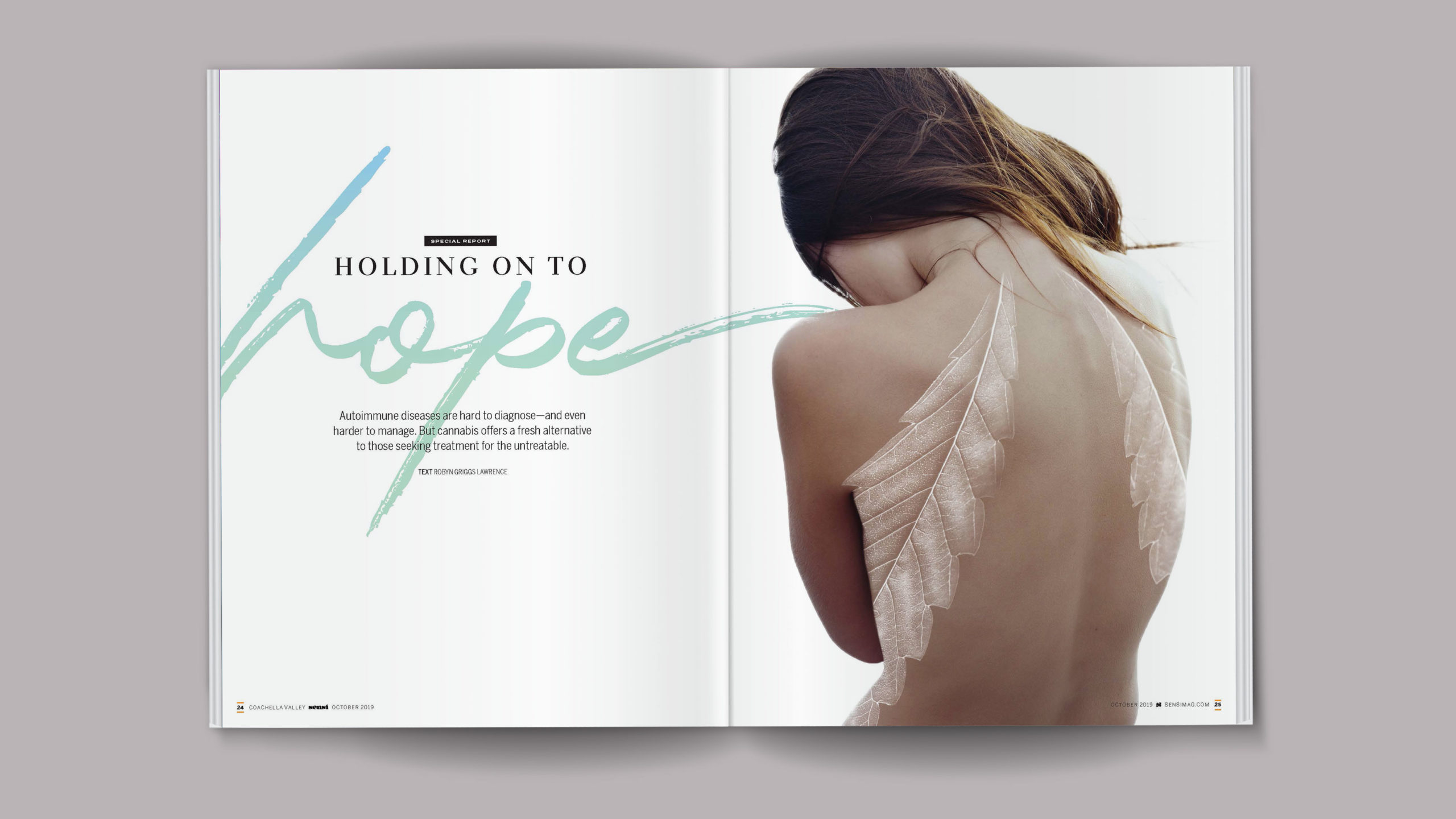 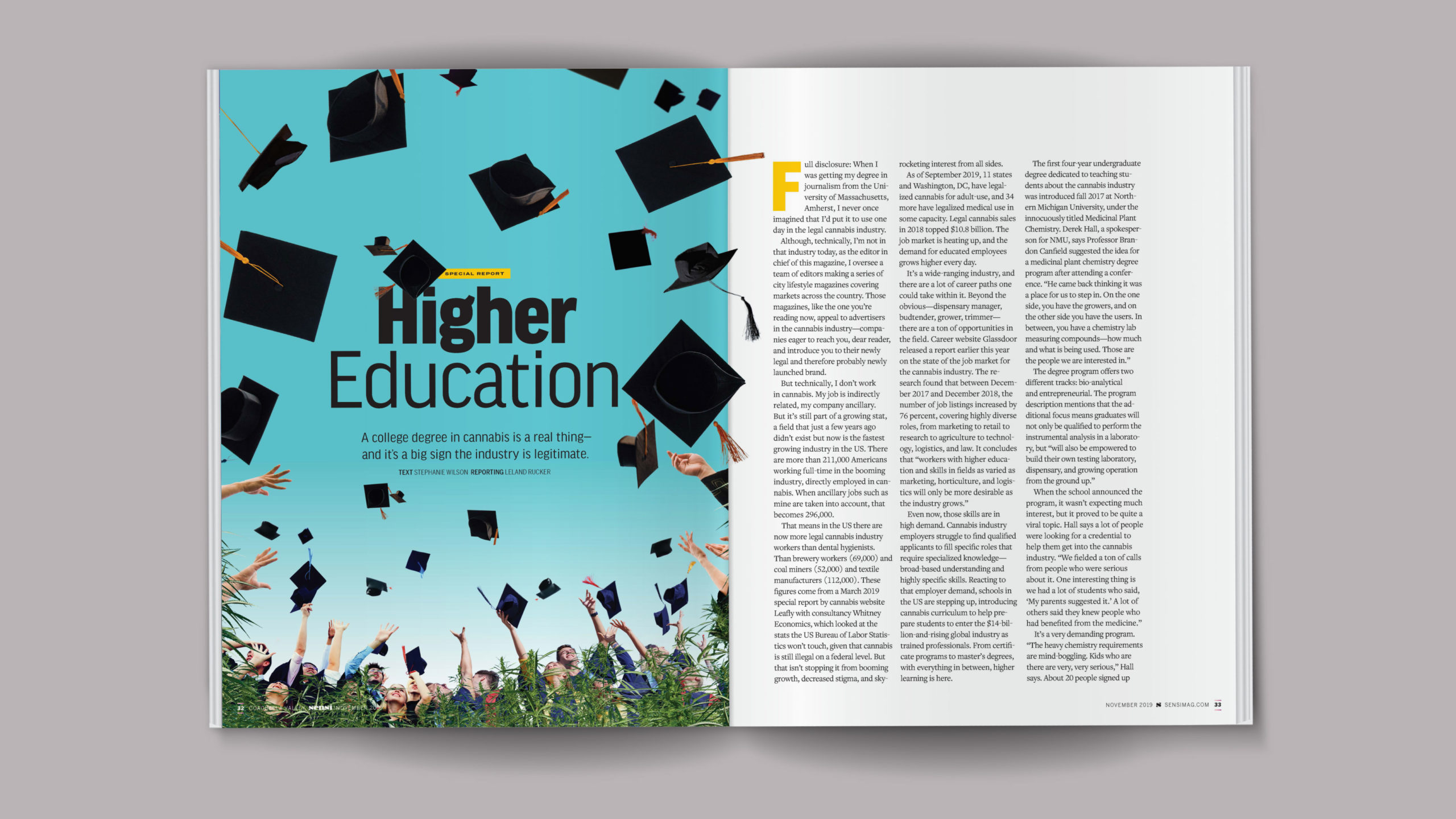 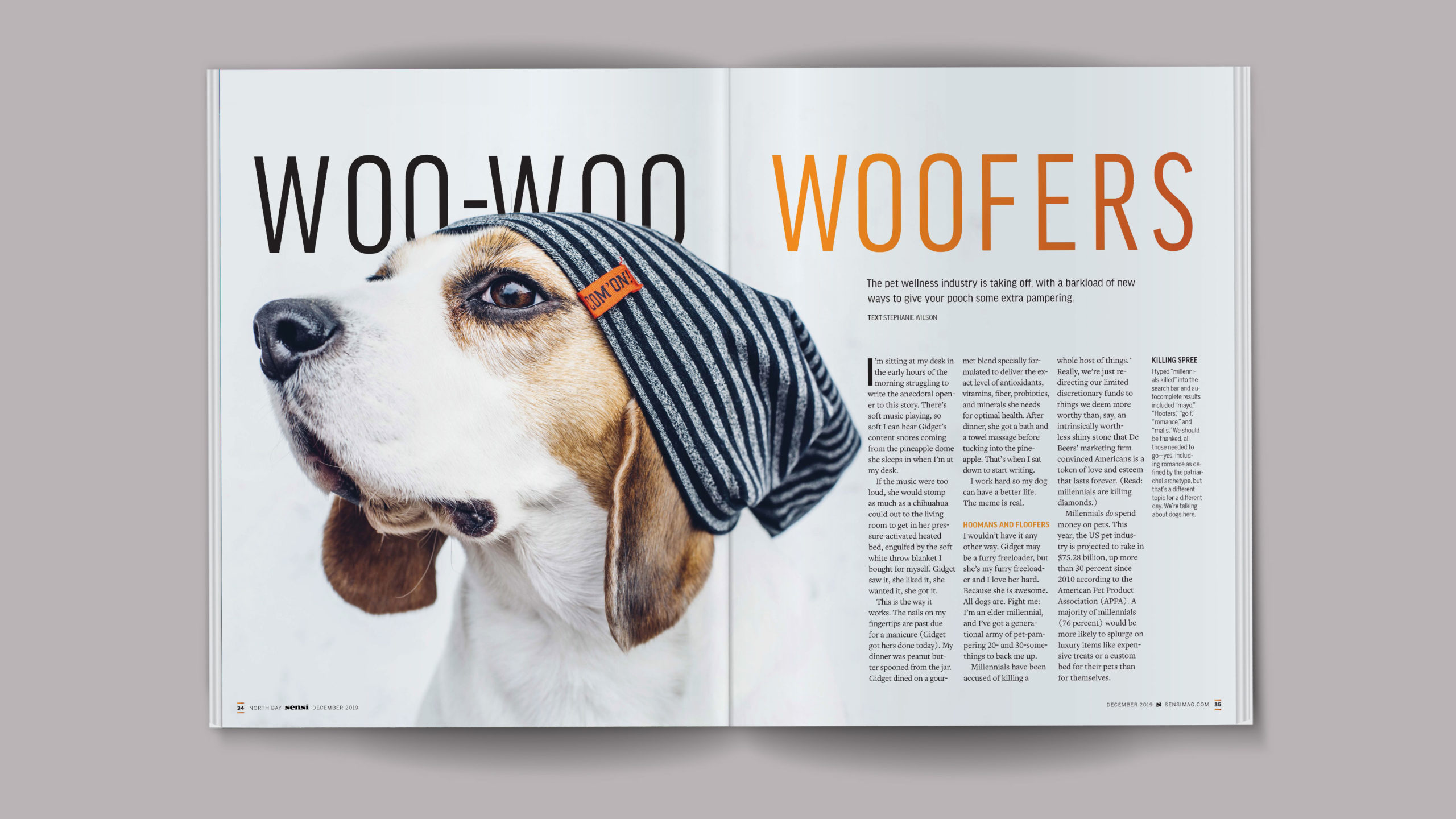 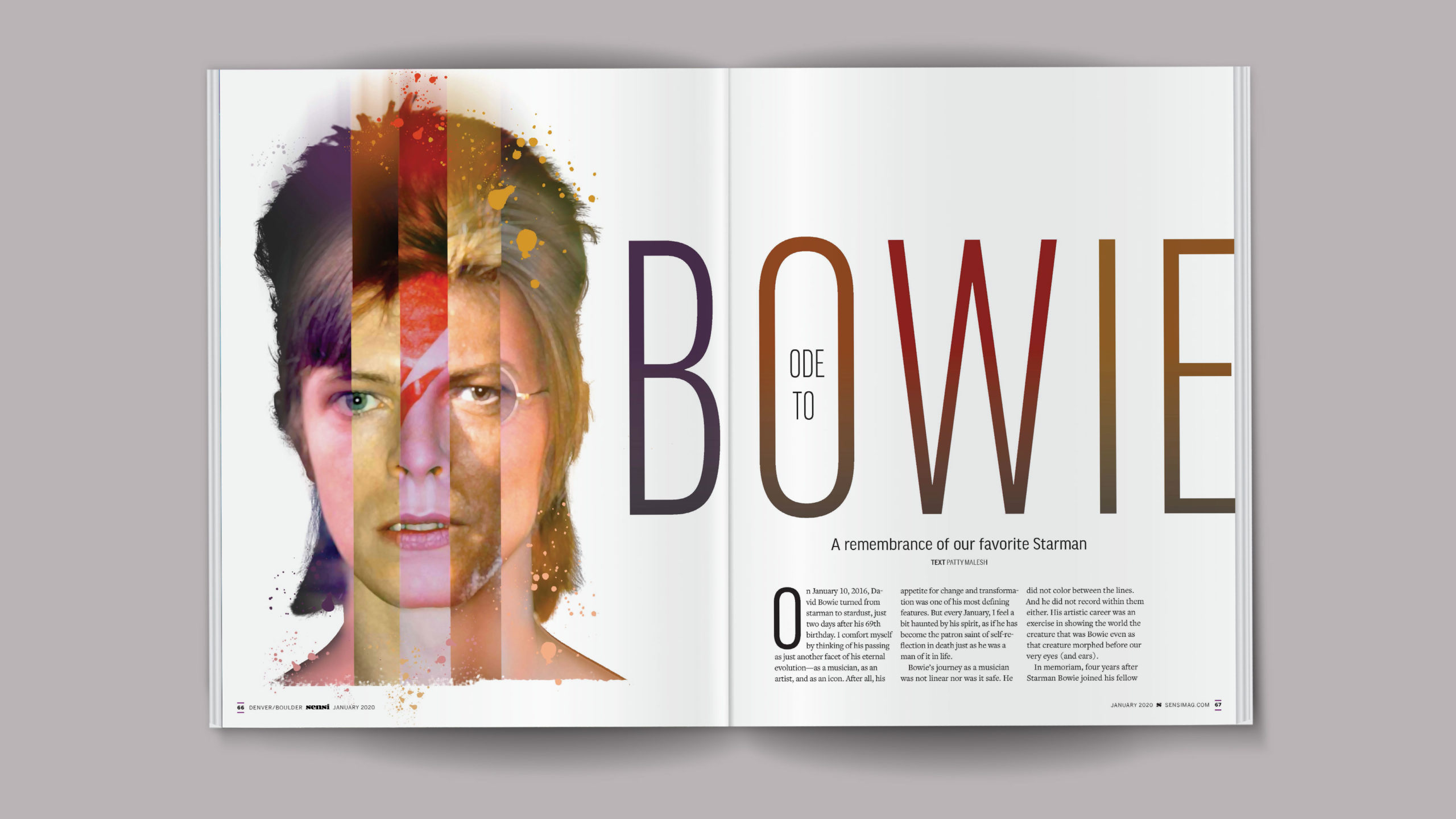 We saved a space for you.